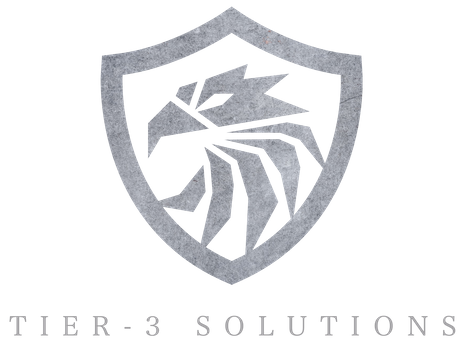 Why do certain brands not take counterfeiting seriously? *

An area of diversification for us is on-the-ground intelligence and evidence gathering for Brand Protection and Anti-Counterfeiting departments for brand owners big and small.

Firstly, a huge well done to those brands that are highly proactive in this field, taking the fight to counterfeiters. But why are some companies lackadaisical in their efforts? Often aware of infringements but unwilling to take action. (One particular watch brand comes to mind which is widely available to anyone after a fake version.)

Lack of perspective. It is a corporate world we operate in, everything centres around cost when it comes down to the crunch.

Almost every article researched online prior to writing this blog has ‘Loss of sales’ or words to that affect, high up on the reasons list for employing brand protective services. Comparing numbers of items seized against your products in sales figures. If you imagine yourself sitting on the other side of the table, someone is trying to convince you to open your budget because fake watches being sold (at one hundredth of the retail price of your product) is going to cost you more money in lost sales than the on-going cost of stopping that from happening. It wouldn’t take the winner of The Apprentice to work out that the consumer buying a £100 watch from a market stall is not a serious buyer for the real £10,000 version…so the target market is not the same and you’re not losing out on a buyer in the same way a fake football shirt for £20 would suffice over the £60 version.

And so, the loss of sales argument (for some brands) falls flat on its watch face. Or does it?

Immeasurable outcomes of damaging brand image & the authors experience with the Burberry scarf.

Whilst in secondary school during my teenage years, pupils always looked for ways to stand out and show off. There were not many ways to do that given everyone wore a uniform but a popular way in the winter months was by wearing a branded scarf… and what better way to stand out than an iconic Burberry tartan scarf. They rose in popularity in my school, and fast, which was followed by a wave of pupils wearing fake versions. High demand and desirability are often followed by counterfeiting.

In turn, I decided against wearing one to school, but not only did I perhaps cause a ‘loss of sales’ to Burberry (I wouldn’t buy a fake and didn’t pester my parents for a real one!) but I actually began to perceive the scarf wearers in a negative way because most of them had fakes. The famous pattern became commonplace and ‘chavy’. In turn, when it came to my friendship group wearing branded clothing as a status symbol, nobody would wear Burberry anything for fear of the ‘chavy’ associated scarfs. So, I can count at least five polo tops that never got worn to the cinema, on a date or ever! And as silly as that may be, the damaging cost to their brand back then was immeasurable. Even now in current times as a watch enthusiast, there are certain brands I would never invest my money in due to the volume of fakes having an off-putting effect. It takes the edge off having something special if you see someone else with the same but tacky looking version.

Burberry has outlived the damaging effect that counterfeits had back then, now taking the fight to counterfeiters to stop history repeating, but other brands continue to unwittingly turn their nose up at (or just undervalue) Brand Protection & Anti-Counterfeiting.

What about Corporate Responsibility?

It is not just down to Trading Standards to protect consumers from unknowingly purchasing a counterfeit gas camping cooker that has by-passed necessary safety tests. Luxury brands snubbing responsibility for consumer safety is not too hard to justify, consumers buying such goods are almost certainly aware they’re buying replica items with a ‘sorry mate, no returns’ type policy. It is not all just consumer protection though, one would hope that brand owners that have high risk products, would understand that fake versions of their products will inevitably generate revenue for counterfeiters. Counterfeiting has been linked to criminal activity and serious organised crime. Even if you are certain you won’t lose sales, you don’t care or disagree if your brand image will be damaged, what about if the desirability of your product is helping counterfeiters make money without paying tax and the profits are funding criminal activity and even global terrorism?

Why not play your part in policing your brand? If you really want to know why a brand owner is not taking protection seriously then, you will have to ask them, given all the reasons we at Tier-3 certainly don’t know!

If you’re heading up Brand Protection at your company or the rightsholder for a brand having issues, however big or small, get in touch today and see how we can help your investigation, to gain the crucial evidence you need. We also offer risk assessments if counterfeiting is something you have not yet thought of.

*(Generally speaking, luxury goods, such as watches, jewellery, and clothing. It is impossible not to be taken seriously when public safety is a concern, such as pharmaceutical counterfeiting, government organisations should be involved, but that’s a whole different blog altogether.) 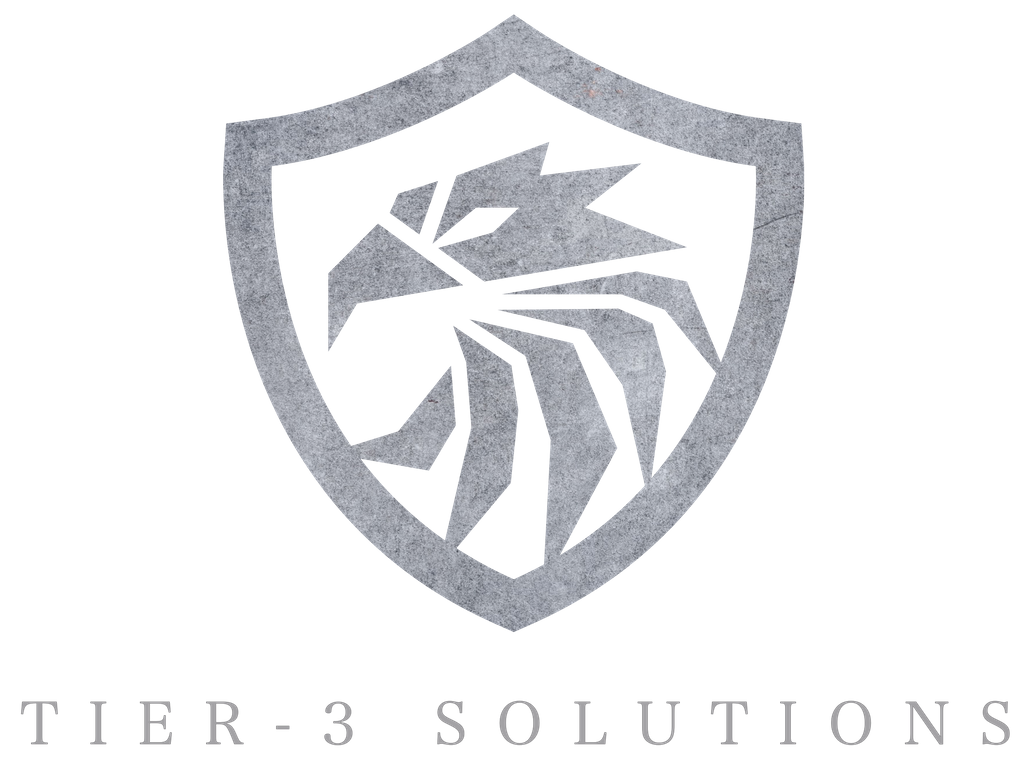